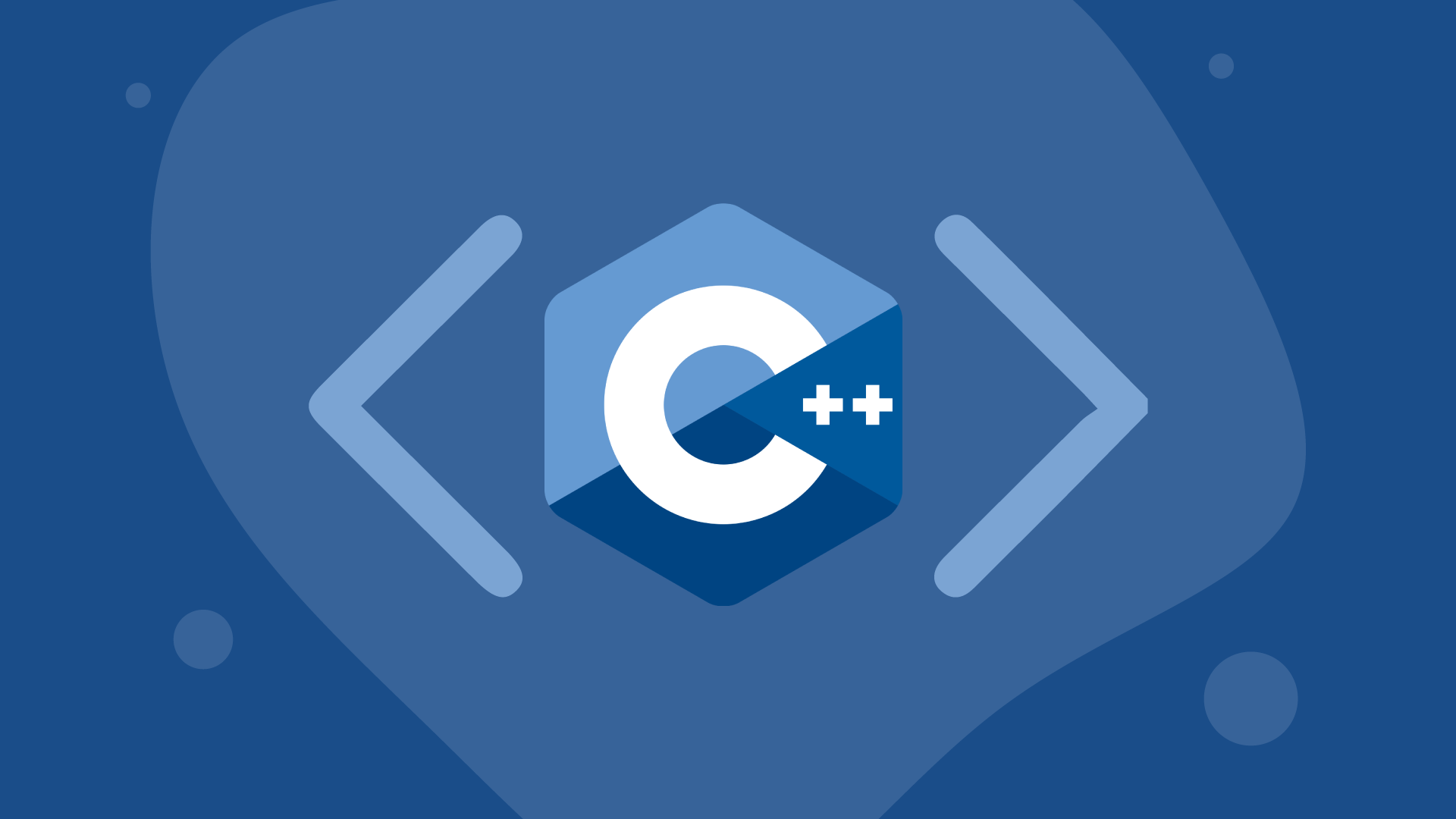 What You Will Learn ?

Which programming language is often seen as a badge of honor among software developers?  C++

Which programming language can you learn that when added to your resume,  will often get you a job interview?  C++

Why you should learn C++

Much, if not most of the software written today is still written in C++ and this has been the case for many, many years.

Not only is C++ popular, but it is also a very relevant language. If you go to GitHub you will see that there are a huge number of active C++ repositories and C++ is also extremely active on stack overflow.

There are many, many leading software titles written entirely or partly in C++. These include the Windows, Linux, and Mac OSX operating systems!